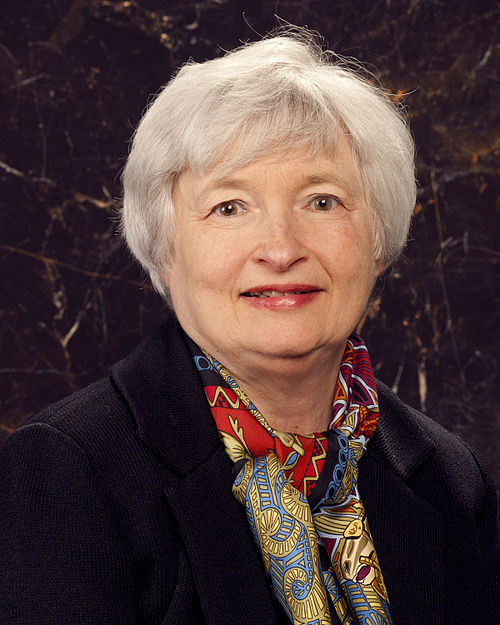 Janet Yellen’s proposal to empower the IRS to monitor all bank transactions over $600 is meeting from immediate pushback from the atates before a final proposed bill has already been inked.  Yellen claims the plan is needed to find hundreds of billions of tax revenue that are being held by tax cheats.  3 states have made statements that they will not allow such legislation to be enforced in their lands.

The 78th United States secretary of the treasury, Janet Yellen, is very concerned about tax evasion, according to statements she made during an interview with CNBC’s “Squawk Box” that aired on October 5. Yellen claims there’s an “enormous tax gap” and she insists financial information concerning where income derives from can get “hidden.”

The U.S. secretary of the treasury wants lawmakers to push Biden’s “American Families Plan Tax Compliance Agenda” in order to solve the issue. The proposed legislation, if passed, would require banks to report all inflows and outflows of at least $600 to the IRS.

In mid-September, Bitcoin.com News reported on Janet Yellen and IRS commissioner Charles Rettig asking lawmakers to pass the “American Families Plan Tax Compliance Agenda.” The proposed legislation aims to get all financial institutions to report deposits and withdrawals of $600 or more to the…