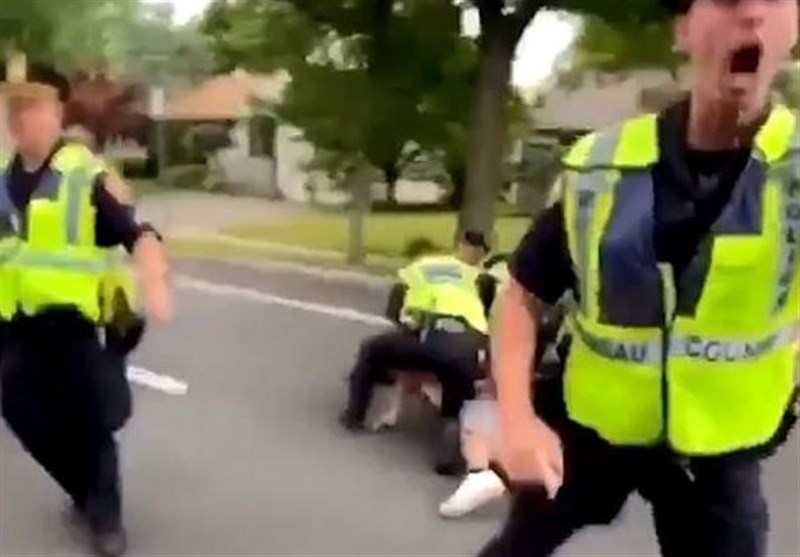 US CIRCUIT COURT UPHOLDS RIGHT TO VIDEO POLICE – The 10th US Circuit Court upheld the right to video police, saying in their final judgement, “… as to all three elements of First Amendment retaliation, Mr. Irizarry has shown a violation of clearly established law. Officer Yehia is not entitled to qualified immunity.”

… The case centered on events that took place in 2019, when the YouTube blogger and three other people were filming a DUI traffic stop in Colorado and police on the scene called for backup from an officer, after telling that officer about the filming. The officer stood in front of one of the people filming, blocking their view and shining a light into the camera lens. When fellow officers told that officer to leave due to his “disruptive and uncontrolled behavior,” according to the court ruling, he got into his police car and drove directly at the person whose view he’d blocked, right before swerving and blaring an air horn. The blogger sued the officer, alleging retaliation for the exercising of his First Amendment rights, while the officer responded by arguing that qualified immunity protected him from being sued.