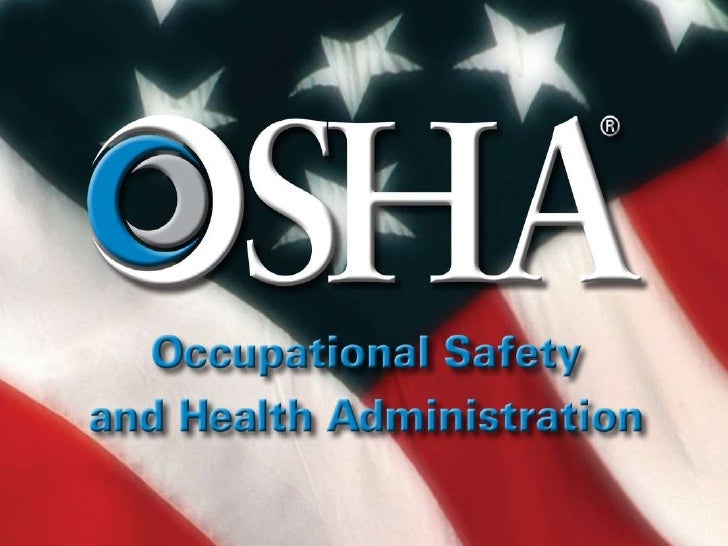 The Supreme Court struck down the OSHA Vaccine mandate, but preserved the government employee and healthcare worker vaccine mandate.  The OSHA Mandate was halted in a 6-3 decision while the Biden mandate was stayed until a 6th Circuit Decision is delivered.

Much to the chagrin of our resident despot Tony “I am the science” Fauci, the Supreme Court has struck down Biden’s vaccine mandate which would have used OSHA to force companies employing more than 100 people to force vaccinations on employees.

The mandate was met with strong opposition from private employers with some, like The Daily Wire, filing lawsuits almost immediately after it was announced.

The mandate was previously blocked by a lower court in response to another lawsuit filed on behalf of several states which argued the mandate was gross “unconstitutional overreach.” It would seem the SCOTUS has agreed.

In a 6-3 decision: “OSHA’s COVID–19 Vaccination and Testing; Emergency Temporary Standard, 86 Fed. Reg. 61402, is stayed pending disposition of the applicants’ petitions for review in the United States Court of Appeals for the Sixth Circuit and disposition of the applicants’ petitions for writs of certiorari, if such writs are timely sought. Should the…