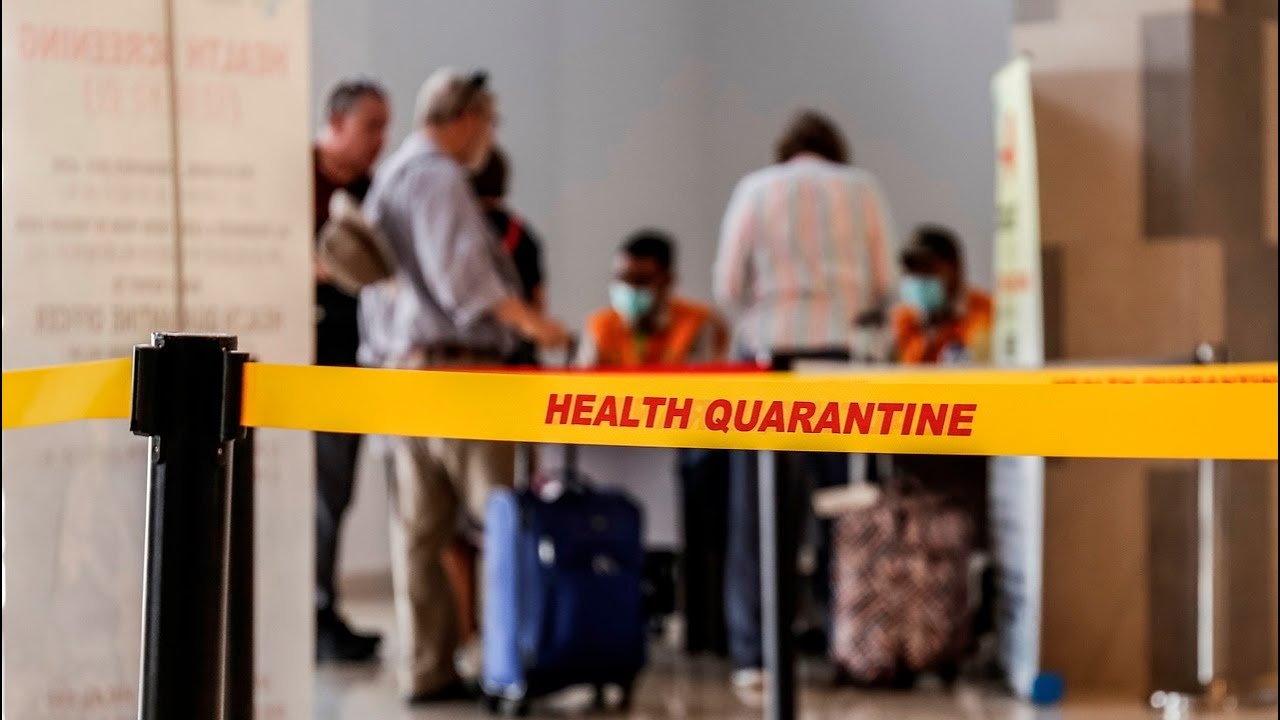 Sky News host Paul Murray has spoken to new father Moe Haidar about his distressing ordeal after his wife gave birth to their newborn child, while he had to remain separate in quarantine, after returning to Australia from Qatar.

“We were told that she could have her phone with her and that we could video call throughout the process – that promise was quickly turned to a no,” he said.

“Then she went through the C-section on her own and in her own words, I didn’t get to see my son; he was taken away very quickly.

Mr and Mrs Haidar were both vaccinated at the time.

The light of freedom must shine.  We are part of that light. JOIN US

You can be as well if you support what we do

so we can shine more of a light on the places the darkness no longer wants us to see.