Poland Prepares for War with Belarus Over Migrant Threat 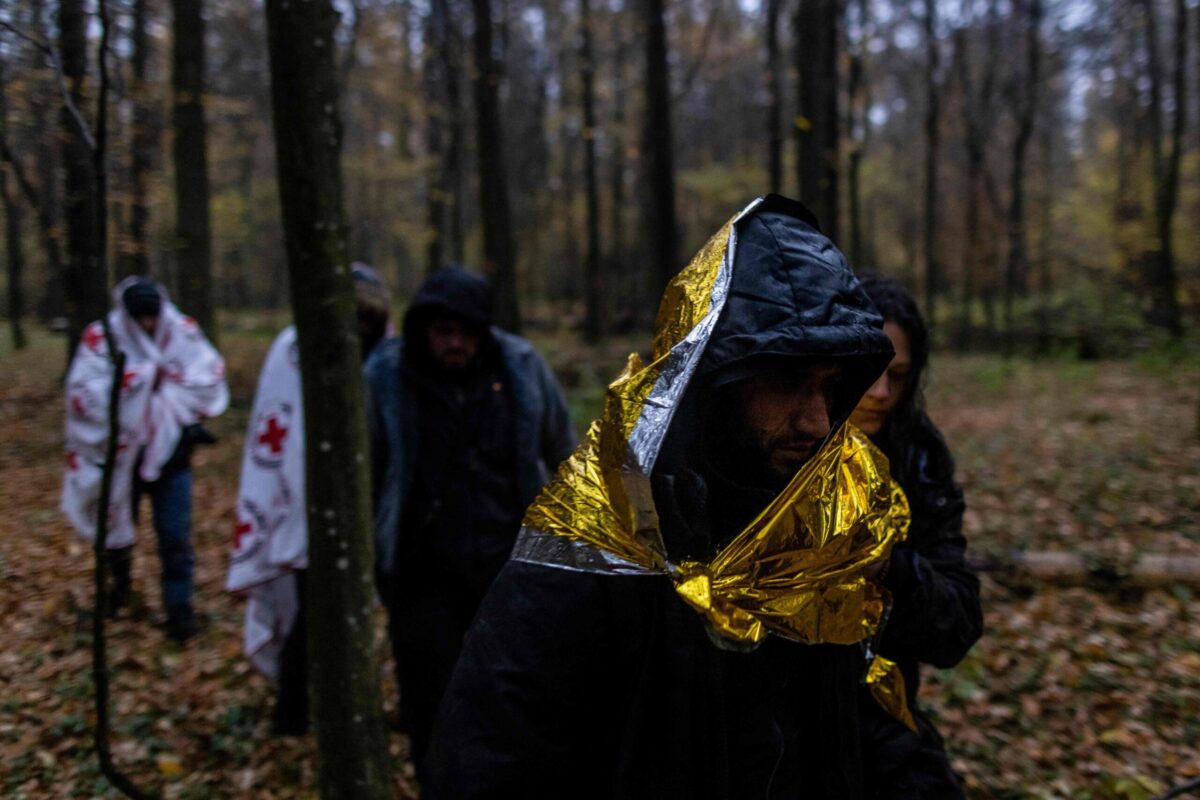 The border crisis between Poland and Belarus is only deepening as both states bring troops to their respective borders while more migrants are also being allowed to gather by Belarus.

In the latest in a weeks-long migration crisis at the border, the head of the Polish border guard said that groups of people were attempting to breach the border on Monday evening.

“The situation at the border is difficult. More numerous groups of migrants are led to the border. Attempts are being made to force the border through,” Ewelina Szczepańska said, adding that she was confident that Polish forces could handle the situation.

Poland’s defense ministry said earlier on Monday on Twitter that “a group of migrants is currently located close to Kuznica.” The post was accompanied by aerial footage showing large crowds congregating on the Belarusian side of the border. The ministry added later that: “Currently, migrants have set up a camp in the Kuznica region. They are constantly guarded by the Belarusian services.”