France to Beat the US Out of Afghanistan 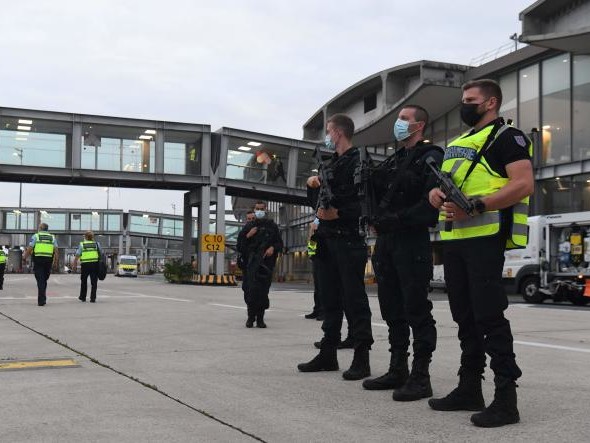 As the US prepares to leave by the Taliban-set deadline of August 31st, France might be leaving even sooner, with operations expected to end within the next few hours.

PARIS — France will push on with evacuation operations from Afghanistan as long as possible but will likely end these operations in the coming hours or days ahead of an Aug. 31 deadline, government spokesman Gabriel Attal said on Wednesday.

Western nations rushed to complete the evacuation of thousands of people from Afghanistan on Wednesday as the Aug. 31 deadline for the withdrawal of foreign troops drew closer with no sign that the country’s new Taliban rulers might allow an extension.

Talks between leaders of the Group of Seven industrialized nations on Tuesday resulted in no extension of the Aug. 31 deadline for evacuations.

Attal added he could not currently give a precise deadline as to when France’s Afghanistan evacuations would end. (Reporting by Dominique Vidalon; Editing by Sudip Kar-Gupta)