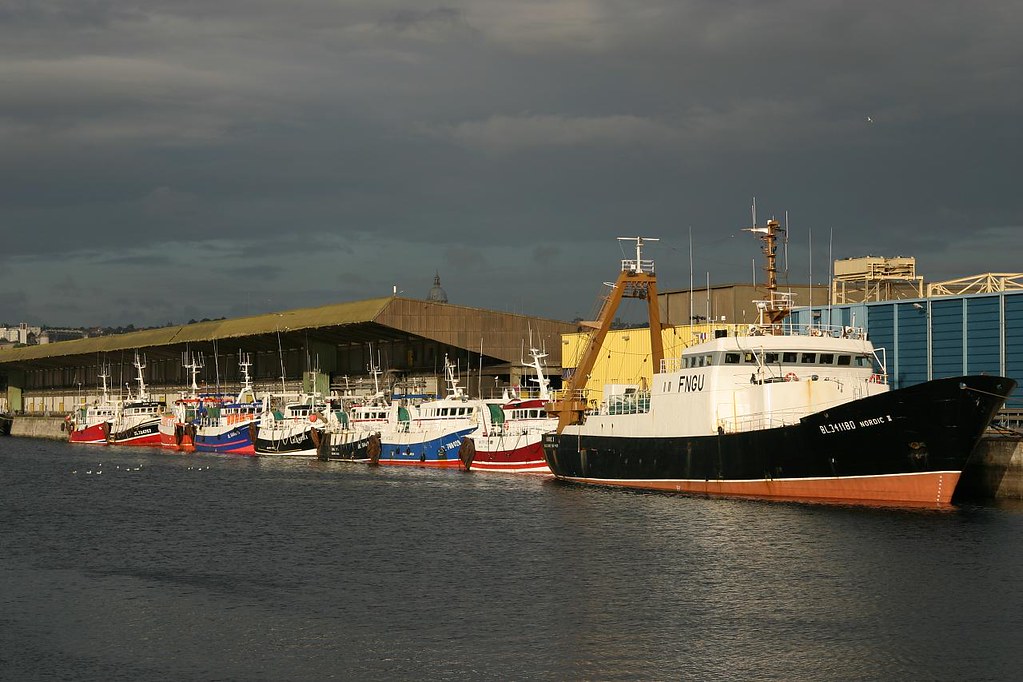 The heat between Brtitain and France over fishing rights in British waters is only getting hotter, with France now threatening UK ships with banishment from a key French port that British fishing currently goes through.

Jean-Marc Puissesseau is chairman and CEO of the Boulogne-Calais port said that, if negotiations between France and the UK fail, “ships will be banned from disembarking in the port of Boulogne”. This would be a major blow for them, as around 40,000 tonnes of fish from UK ships pass through it annually.

On top of this, existing checks on the produce – which are free under an agreement signed in 2003 – would end, Mr Puissesseau warned.

So even if the port continued allowing British ships to offload their cargo, they would be hit by extra costs and delays, he claimed.

Speaking to French publication Europe 1, he said in the agreements signed for Brexit, “it was expected that licenses would be granted to fishing masters who had to prove that in 2016, they are fishing in British waters”.

The Europe 1 report states: “Two types of boats cannot prove that they were at sea at that time.