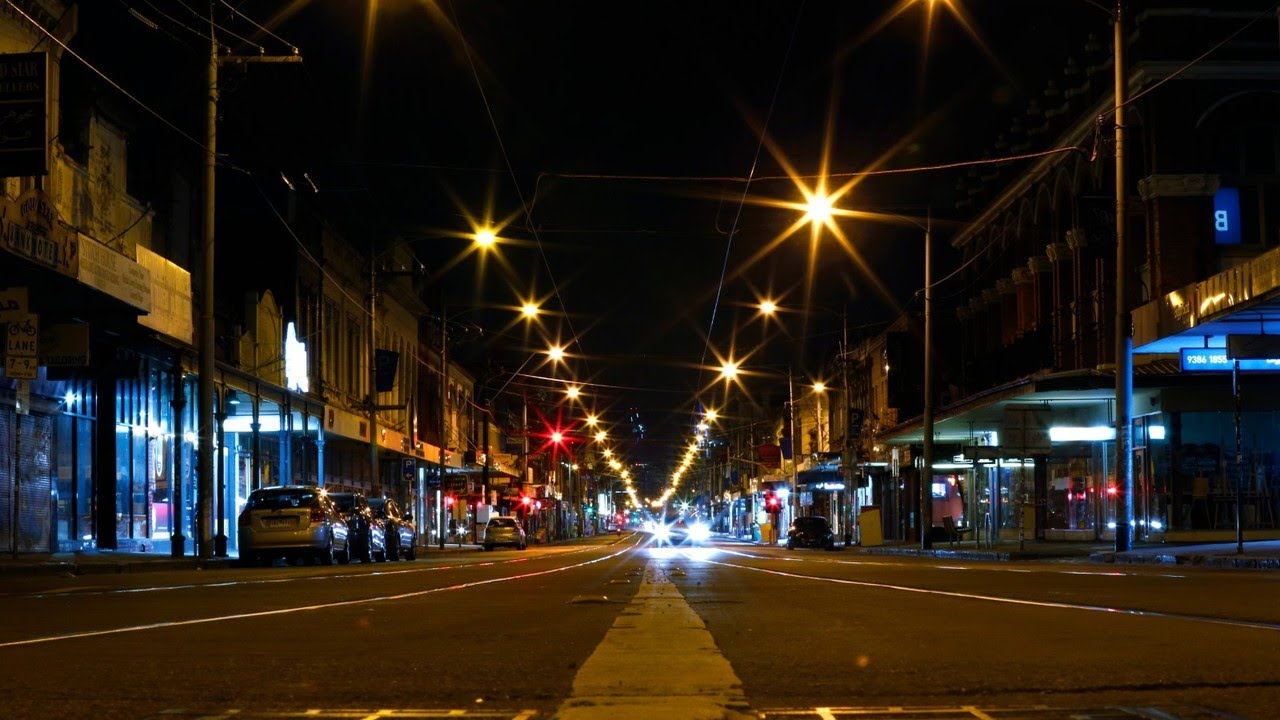 Sky News host Paul Murray says the federal government should not have announced its Covid temporary disaster payment for citizens in Victoria because “it is going to reward stupid states that continue their lockdowns”.

“The Victorian government has been able to successfully put the financial blame into a situation where the federal government has had to step up with $500 payments to everyone who has been sent to their room,” he said.

“Despite the fact it was something the federal government shouldn’t do in principle because it’s going to reward stupid states who continue their lockdowns but the wedge is clear because, of course, after a week there are people who are having serious financial problems.

“That should be paid by the states but they are able to argue it is a federal responsibility. That said, it was greeted with jeers today in parts of the press gallery that hate Scott Morrison.”

The light of freedom must shine.  We are part of that light. JOIN US

You can be as well if you support what we do

so we can shine more of a light on the places the darkness no longer wants us to see.