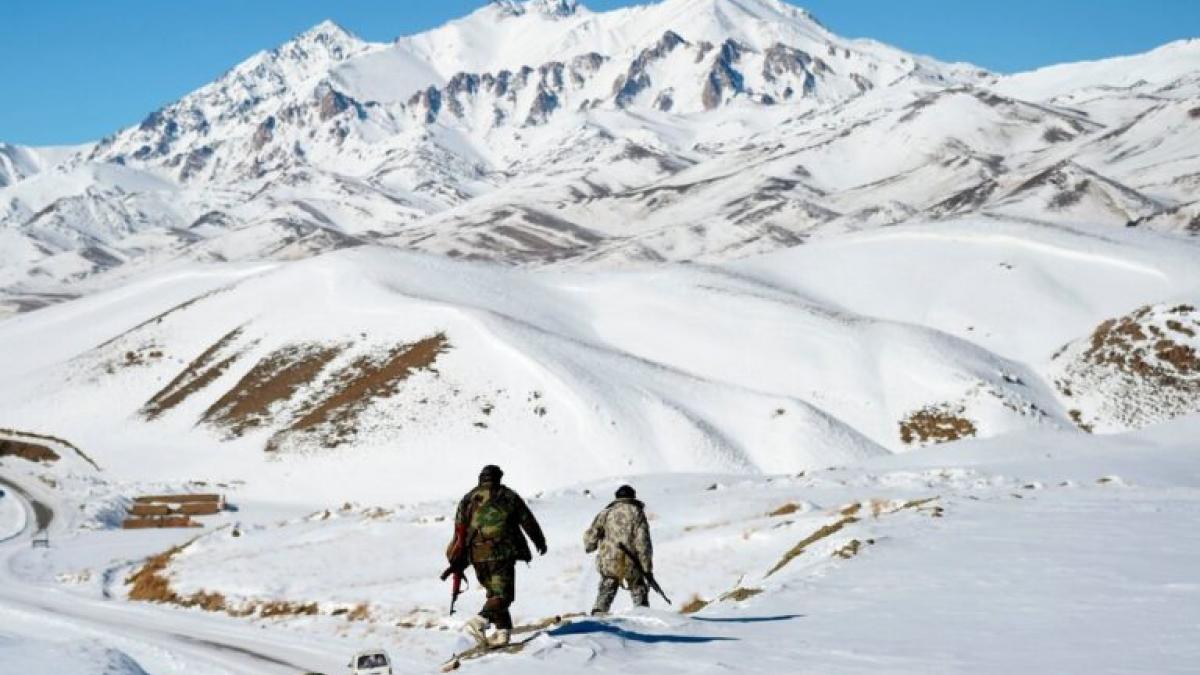 In the not-too-distant future, you can expect the Chinese and the Russians to try their hand at exploiting Afghanistan without themselves being exploited, at least that’s the theory of some foreign policy experts, and, perhaps, there’s some intriguing possiblity of truth to what they suggest.

Prospects for Sino-Russian Coordination in Afghanistan

The increasingly close bilateral relationship between China and Russia is one of the most interesting, consequential, and surprising geopolitical developments since the end of the Cold War. Beijing and Moscow — once bitter adversaries — now cooperate on military issues, cyber security, high technology, and in outer space, among other areas. While it falls short of an alliance, the deepening Sino-Russian partnership confounds U.S. strategists. Some have proposed driving a wedge between the two countries, but this seems unlikely for the foreseeable future.

Some have speculated that China and Russia might cooperate in Afghanistan to exploit the chaos left by the U.S. withdrawal. But is that true? Does the fall of Kabul to the Taliban pave the way for greater Sino-Russian coordination in Afghanistan?