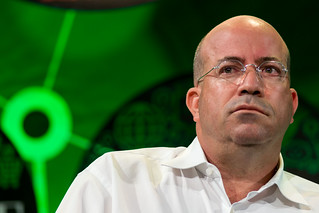 To recap, just to make sure you understand, this is not fake news, CNN has lost 90 perecent of the viewership it had JUST LAST YEAR.  Reason to celebrate, for sure, given the seditious and violent nature of the content that DNC organ of fake pukes out.

CNN’s ratings took a nosedive by a massive 90 percent both overall and in the all-important demographic coveted by advertisers in the first week of the new year.

The Jeff Zucker-led cable news network averaged just 548,000 viewers during the week of Jan. 3 — a major drop from the nearly 2.7 million viewers for the same week in 2021, according to Nielsen ratings.

The year-ago ratings were jolted by the left-leaning network’s coverage of the Jan. 6 attack on the US Capitol, which resulted in CNN having its most-watched day since Ted Turner launched the news outlet in 1980.

But on the one-year anniversary of the attacks, viewers flipped over to CNN’s right-wing rival, Fox News, which topped the ratings for coverage of the event.